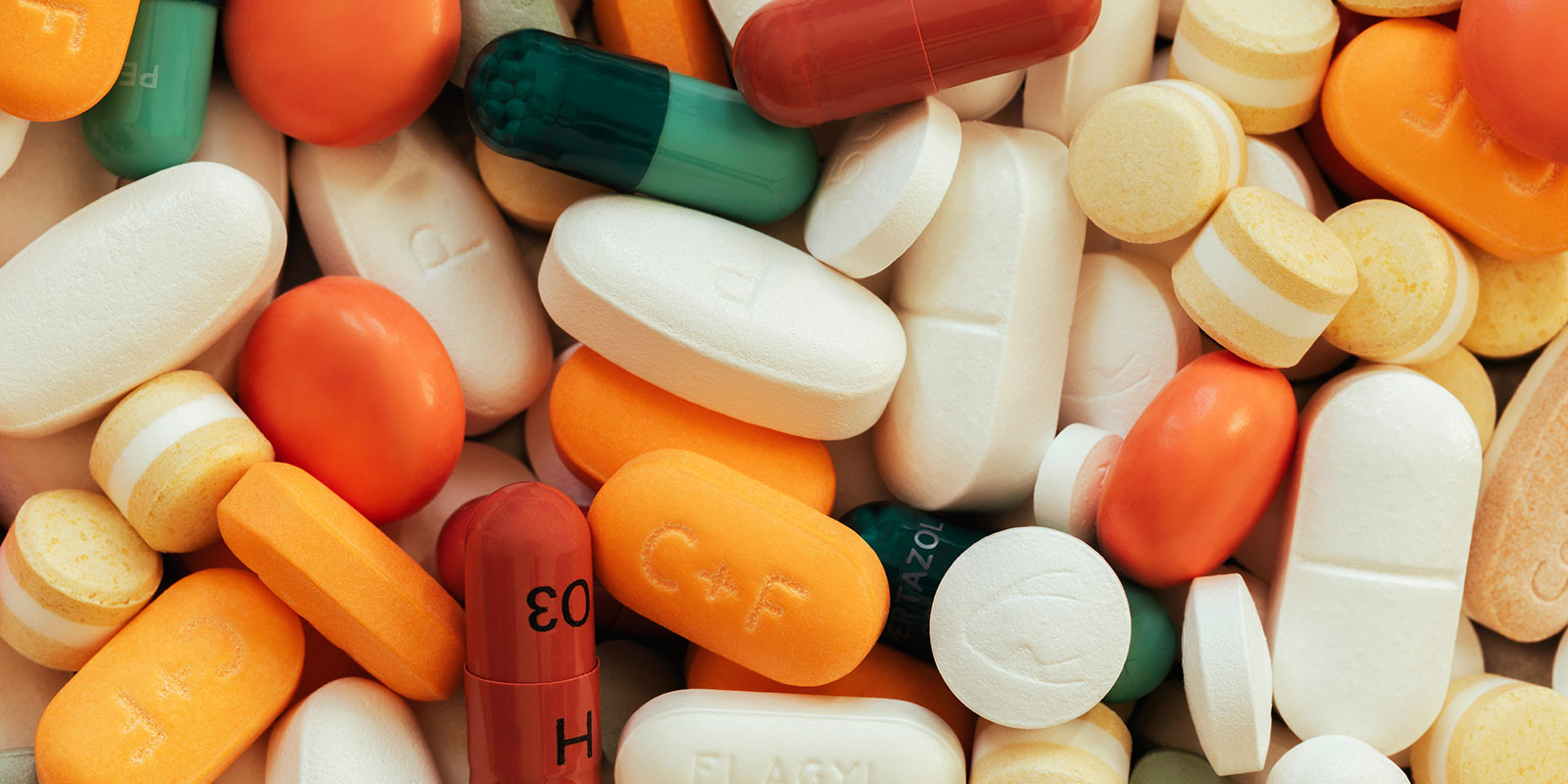 KUALA LUMPUR, 2 NOVEMBER 2020 – This year’s CHAMPS-NASOM Autism Awareness campaign in Malaysia has advanced to a new level as a result of wider industry collaboration, according to the National Autism Society of Malaysia (“NASOM”) and CHAMPS – Mothers’ Choice for Champions, the established child health supplement brand from the Consumer Healthcare (“CHC”) arm of leading pharmaceutical company Duopharma Biotech Berhad (“Duopharma Biotech” or “the Company”).

This year’s CHAMPS-NASOM CSR Campaign, which marks the fourth year of CHAMPS support of the charitable non-governmental organisation NASOM’s nationwide drive to boost public awareness and acceptance of Autism in Malaysia. Included was the contribution by CHAMPS of RM50,000 to NASOM in a simple ceremony on 5 October 2020 at Duopharma Biotech Berhad’s office after running a successful campaign from April to June 2020.

CHAMPS’ support included collaborating with Guardian Malaysia, which enabled the contribution of RM0.50 to NASOM for every bottle of CHAMPS Vitamin C range sold during the campaign. This partnership with one of CHAMPS biggest retail chains during April, in conjunction with World Autism month, to drive in-store shout-outs to purchases of CHAMPS Vitamin C products contributed RM0.50 to NASOM for every single pack sold.

Encik Leonard Ariff Abdul Shatar, Group Managing Director of Duopharma Biotech commented “One of our main motivations is the uplift of all Malaysians and the nurturing of the well-being and talent of all Malaysians in this rapidly changing digital world. This has become even more paramount in the current scenario that we find ourselves in.”

“Some of the benefits of generating greater awareness and widening support for the autism community include the nurturing of talents and greater inclusivity, regardless of our differences, which are significant catalysts when forging a future-ready Malaysia,” he further added.

Recognised as one of the fastest growing disorders globally, autism covers a range of developmental disorders in the areas of social interaction and communication skills.

Expressing appreciation for Duopharma Biotech’s support and contribution over the past five years, Julian Wong, Chairman of NASOM said, “Often in the media, we hear accounts of extraordinary talents demonstrated by those on the autism spectrum; however, these account for perhaps just a minority of those with autism. Given the right encouragement and support, we hope that all those with autism can blossom to some degree and enrich themselves, as well as the nation.”

The Champs-NASOM CSR campaign has garnered the Malaysia Health and Wellness Brand Award 2017 under the Best CSR category from the Ministry of Health Malaysia.

Moving forward, Leonard Ariff concluded: “CHAMPS is the first Halal-certified children’s vitamin range in Malaysia and it has helped children develop healthy minds, bodies as well as enhance their immunity systems throughout the past 36 years. We are confident that this year’s 2020 CHAMPS-NASOM Autism Awareness campaign – and those in the future – will continue to generate greater awareness of autism among the public and engender support for the autistic community in collaboration with more business partners.”