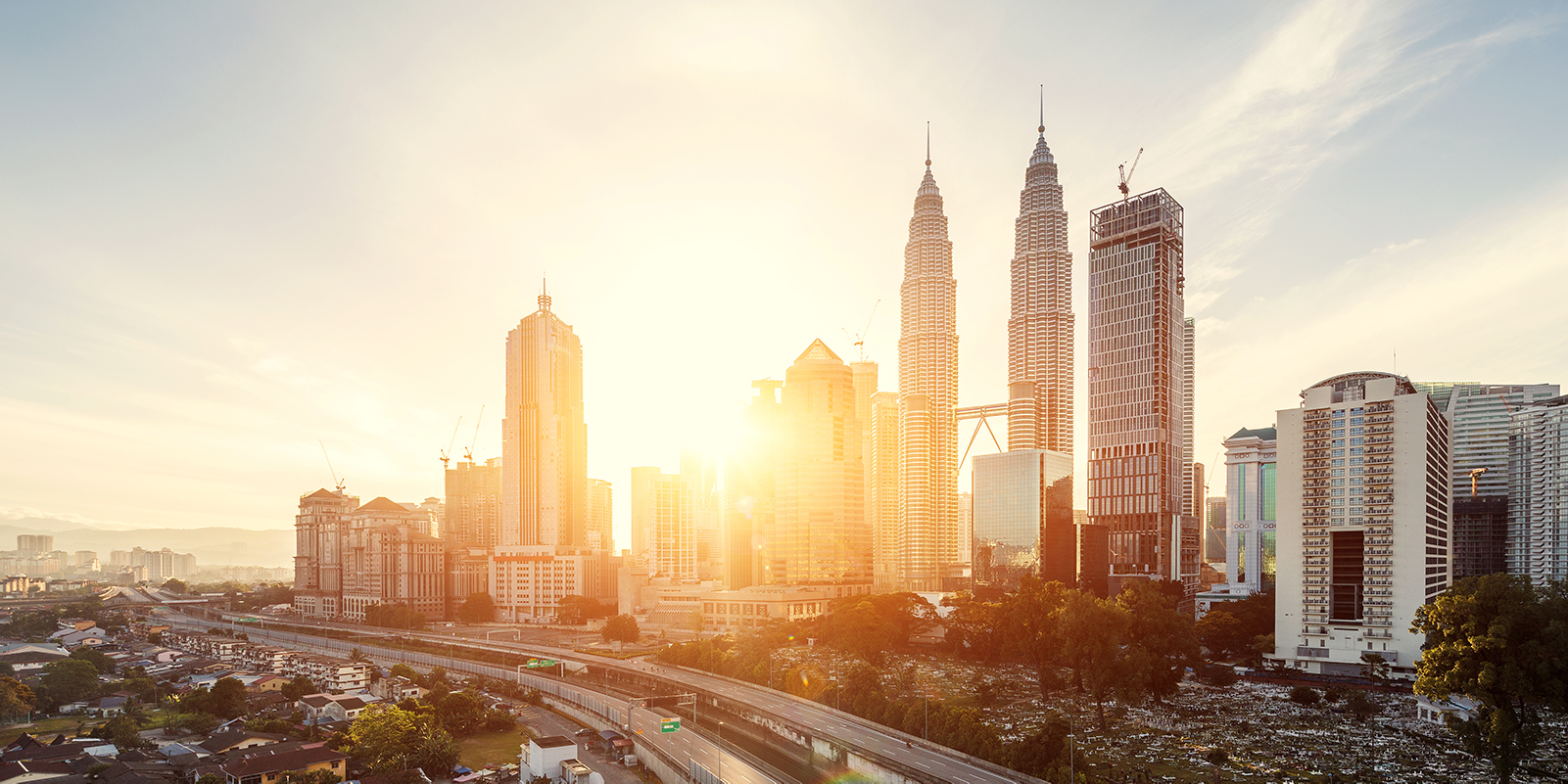 KUALA LUMPUR, 16 August 2022 – Duopharma Biotech Berhad (“Duopharma Biotech” or “the Company”) announced profit before tax of RM21.47 million in the second quarter of 2022, an increase of 6.3% from the previous corresponding quarter due to improved sales in the ethical classic segment and public health sector during the period.

Duopharma Biotech Group Managing Director Leonard Ariff Abdul Shatar expressed optimism in the Company’s performance for the remaining months of the year, supported by the positive growth momentum seen in Malaysia’s economy following the reopening of international borders, as well as the Government’s increased budget allocation in the pharmaceutical segment this year.

He said the RM375 million Government tender to supply Insugen-Insulin Recombinant Human Formulation for three years through 2025 is expected to contribute positively to the Company’s future profit, in addition to the contract extension to continue supplying pharmaceutical and non-pharmaceutical products to government hospitals and clinics until end-2022.

“Over the longer term, we are always exploring new opportunities to expand our product portfolio in the health and wellness sector to cater to the growing demand for such offerings in an ageing society. We are also on the lookout for potential M&As within ASEAN to increase our overseas earnings,” Leonard Ariff said.

Duopharma Biotech recently announced a collaboration with foodtech company The Live Green Co. from the United States to jointly explore the development of plant-based wellness foods and pharmaceuticals by substituting ingredients that are animal-based, synthetic or ultra-processed. The collaboration will involve research and development with an aim to create a new range of plant-only functional foods to cater for the needs of patients with special dietary requirements.