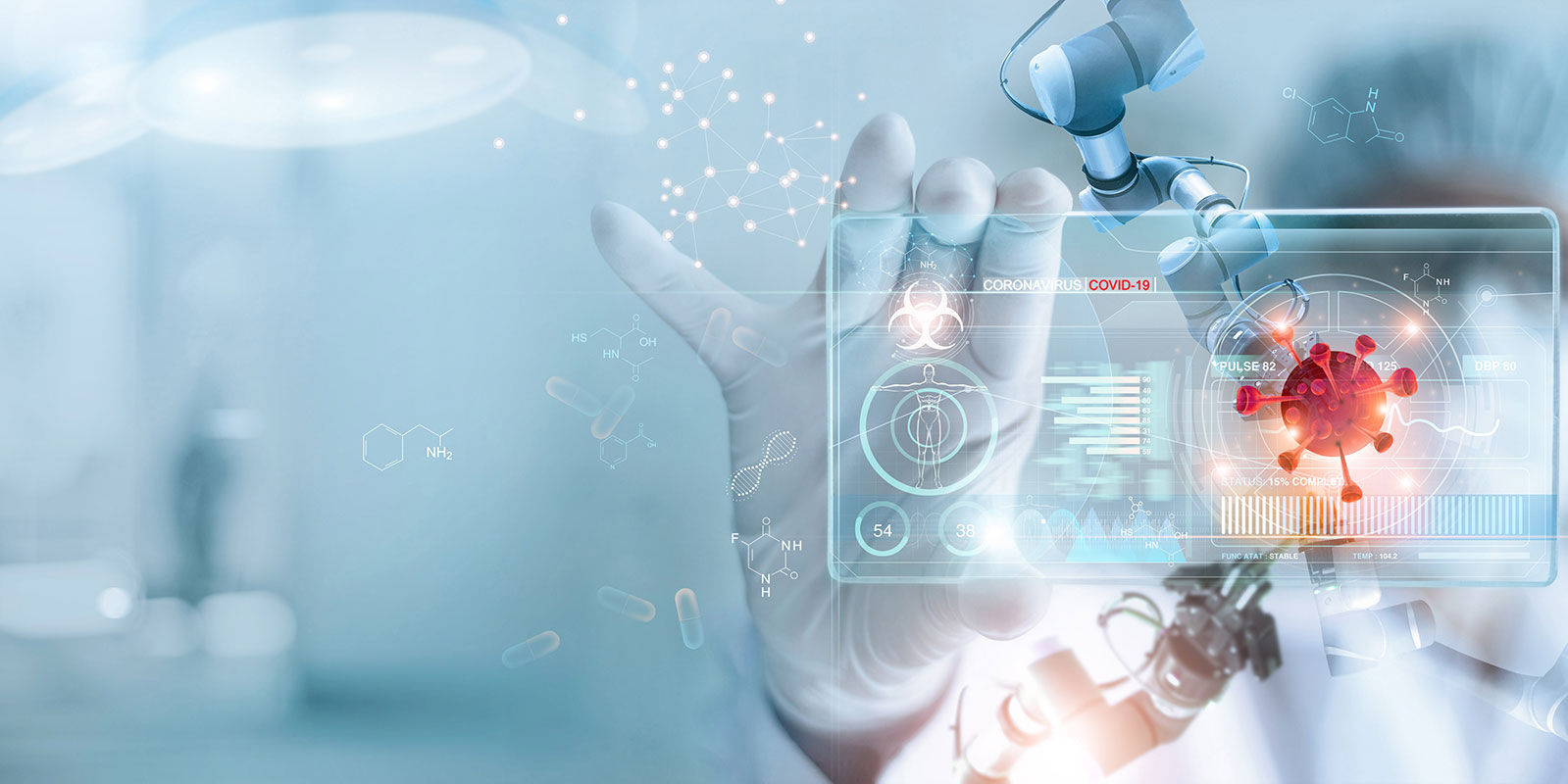 • CCM Duopharma’s Revenue was up 7.03 per cent for the current year to date (YTD) ended June 30, 2018 to RM257.25 million from RM240.36 million in the corresponding period last year
• Profit before Tax (PBT) rose 5.68 per cent during the same period to RM26.17 million from RM24.76 million in the corresponding period in 2017
• The Company’s Revenue and PBT for the second quarter ended June 30, 2018, eased 6.95 per cent and 2.57 per cent, compared to the preceding quarter ended March 31 2018.
• The Board of Directors have approved an interim dividend payout amounting to RM9.93 million compared to the interim dividend payout of RM6.97 million in 2017.
• CCM Duopharma will continue its foray into specialty products as one of its strategies moving forward to create a pool of niche pharmaceutical products.
• CCM Duopharma expects to achieve satisfactory results for FY 2018.

The Company’s Profit Before Tax (PBT) for the period under review rose 5.68 per cent to RM26.17 million from RM24.76 million. CCM Duopharma’s Group Managing Director, Leonard Ariff Abdul Shatar said that “The Company’s revenue and profits improved compared to the corresponding period last year mainly due to the higher domestic demand from both the private and public health sectors.”

CCM Duopharma expects to see continued positive demand from all business segments in tandem with Malaysia’s GDP which is expected to grow by five per cent this year and in particular the Government’s 2018 National Budget allocation of RM4.1 billion for the supply of drugs and consumables to all government hospitals and facilities.

“We are buoyant on the positive outlook for the pharmaceutical industry for the rest of 2018 and CCM Duopharma will tap into these opportunities by enhancing our participation in both the local private and public sectors,” he added.

The Company’s second quarter Revenue and PBT for the period ended June 30, 2018, however, eased 6.95 per cent and 2.57 per cent to RM123.99 million and RM12.92 million respectively on lower demand from the public sector. “CCM Duopharma is nonetheless positive moving forward and is particularly optimistic of the prospects of its specialty business which is set to launch more new and innovative products in the near future.” said Leonard.

CCM Duopharma is on track to become one of the leading generic pharmaceutical companies in ASEAN by 2022 with the recent acquisition of PanGen as it gives the Company legal rights to market biosimilar products developed by PanGen in Malaysia, Brunei and Singapore, with the first right of refusal to extend it to other countries in the
ASEAN region.

On December 28, 2017, CCM Duopharma became an independent public listed company upon completion of a demerger exercise from CCMB. CCM Duopharma recently concluded a bonus issue of up to 371,945,333 new ordinary
shares on the basis of four (4) bonus shares for every three (3) existing shares, reflecting the Company’s stronger fundamentals after it had completed the demerger exercise.

For the current financial period ended June 30, 2018, the Board of Directors has approved an interim dividend of 1.5 sen per share, amounting to approximately RM9.93 million based on a paid-up capital of 661,881,056 shares. The interim dividend payout in 2017 was RM6.97 mil.