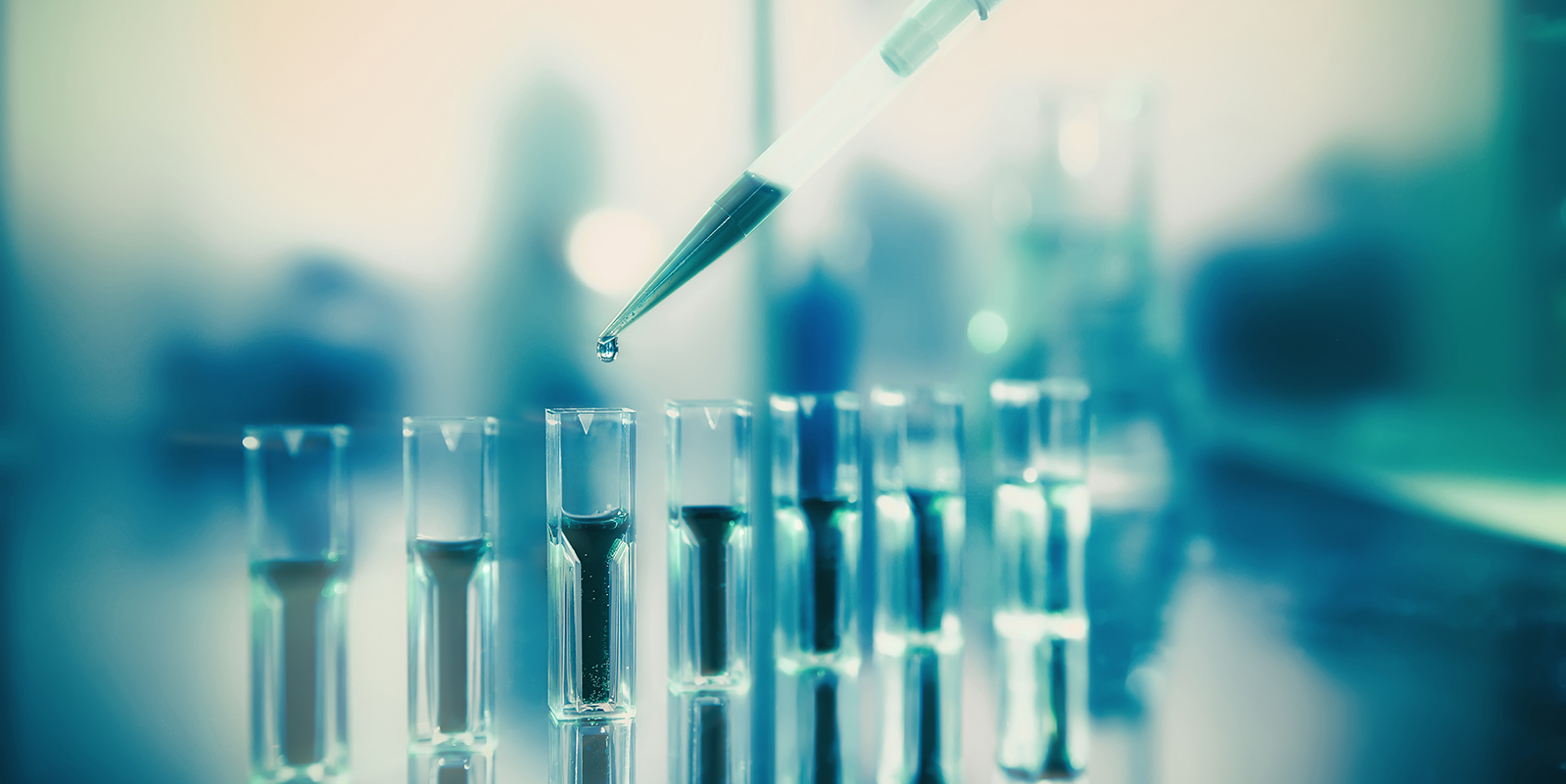 The result mirrors the Group’s clear plan to move up the value chain towards biosimilars and other specialty biotherapeutics, while establishing itself as a leader, not only in Malaysia but also ASEAN and, eventually, further afield

In 2018, the Group installed Malaysia’s first biological pre-filled syringe line to manufacture an erythropoietin (“EPO”) biosimilar and obtained registration approval for the product called Erysaa from the National Pharmaceutical Regulatory Agency (“NPRA”) on 31 January 2019. This was a culmination of its initiatives launched in 2014 when Duopharma Biotech became the first Malaysian pharmaceutical company to embark on a Phase 3 clinical trial – for an erythropoietin (“EPO”) biosimilar with its South Korean partner, PanGen Biotech Inc.

The Group has also recorded a notable increase of 15.3 per cent in Profit Before Tax (PBT), from RM51.77 million to a historic high of RM59.67 million in its maiden year of operations as an independent entity for the Financial Year ended December 31, 2018.

De-merged from Chemical Company of Malaysia Berhad (CCMB) at the end of 2017, and with significant attention trained on its performance, Duopharma Biotech grew its revenue by 6.6 per cent to RM498.72 million from RM467.99 million while channeling significant time and resources towards internal restructuring post demerger and generating growth across all channels.

Speaking to the media following its AGM, Leonard Ariff Abdul Shatar, Group Managing Director of Duopharma Biotech, said that despite operating in a very regulated and competitive industry, Duopharma Biotech achieved some notable wins and was able to maintain its market leadership in terms of volume of sales, while moving up one spot to second position in terms of value in Malaysia, a position it held till the close of 2018 (IQVIA Report, December 2018).

“We also completed and commissioned Malaysia’s first Highly Active Pharmaceutical Ingredients (“HAPI”) manufacturing facility, where we will soon begin commercial production of oncology and psychotropic drugs. In addition, we also launched a pre-filled pen format for insulin glargine, Basalog One, supplied by our partner Biocon Sdn Bhd,” he added.

Duopharma Biotech had also expanded its Hepatitis C portfolio with products from its Indian partner, Natco Pharma Ltd (“Natco”), and won a contract from the government to supply Daclatasvir.

In the Consumer Healthcare (“CHC”) arena, Flavettes regained leadership in the Adults Vitamin C market in Malaysia with the Effervescent range overtaking all other brands in terms of market share.

“This is in line with the Group’s strategy of diversifying into biotherapeutics and high-value niche products including regenerative therapy. In fact, we had already been working closely with PanGen on Erysaa, and enjoy the rights to market its biosimilars in Malaysia, Brunei and Singapore with the first right of refusal for other ASEAN countries.

“With SCM, we are set to venture into regenerative medicine, specifically in allogeneic stem cells. Completed on 23 November 2018, the acquisition gives us access to technical expertise in cell-based therapeutics and similar marketing rights as we have with PanGen,” added Leonard.

“To fast-track our ASEAN expansion, we seek to collaborate with other pharmaceutical companies in the region. We have also penetrated four new export markets – Ghana, South Africa, Oman and Qatar. As the regulatory environment in the international market becomes more stringent, we have embarked on a project to upgrade the dossier quality of Duopharma Biotech’s existing and new products.

“Pushing ahead with our halal agenda, more than 95 per cent of our products have been certified by JAKIM and LPPOM MUI (Lembaga Pengkajian Pangan, Obat-Obatan, dan Kosmetika Majelis Ulama Indonesia) by end 2018. These certifications will put us on a better level in our quest to penetrate more markets where there is demand for halal pharmaceuticals,” added Leonard.

Since 2016, Duopharma Biotech had allocated a RM350 million-Capex for a six-year upgrading and enhancing exercise of its manufacturing facilities in Bangi, Klang and Glenmarie, to meet the expected increase in demand for its products, especially from the international markets, while positioning itself as a main player in its diversification into biotherapeutics and high-value niche products.

“We are confident of Duopharma Biotech’s outlook for 2019, especially as we have begun to enhance our manufacturing capabilities, whilst entering into various strategic partnerships that provide a steady flow of specialty therapeutic products. We are also better positioned to expand into yet untapped segments of the Malaysian market while making advances into ASEAN and the wider international space.

“Several contracts with the Malaysian and foreign governments (Singapore and Brunei) have been extended until end 2019, and our team will focus on winning more tenders to ensure steady and reliable income.

“In its Budget 2019, the Malaysian Government has allocated RM29 billion towards healthcare, of which RM10.8 billion is for the restoration of clinics and hospitals as well as the purchase of medicine and medical equipment. This budget should mean that we will see additional spend on pharmaceuticals by the Government, and Duopharma Biotech intends to capture our fair share of the pie,” Leonard added.

As with the previous financial year, Duopharma Biotech is also proposing a dividend rein-vestment plan (“DRP”) for the final dividend for 2018. Following the announcement of a DRP for the final dividend for the year 2017, a total of RM13.5 million was converted into 10,978,985 new ordinary shares. While benefitting shareholders – who stand to increase their shareholding at a discount and without the additional cost of brokerage fees or other transaction costs – the exercise further strengthens the Group’s capital position, providing it with funds for further expansion.